Bancor Co-Founder: Think of Us as a Vending Machine for All Tokens 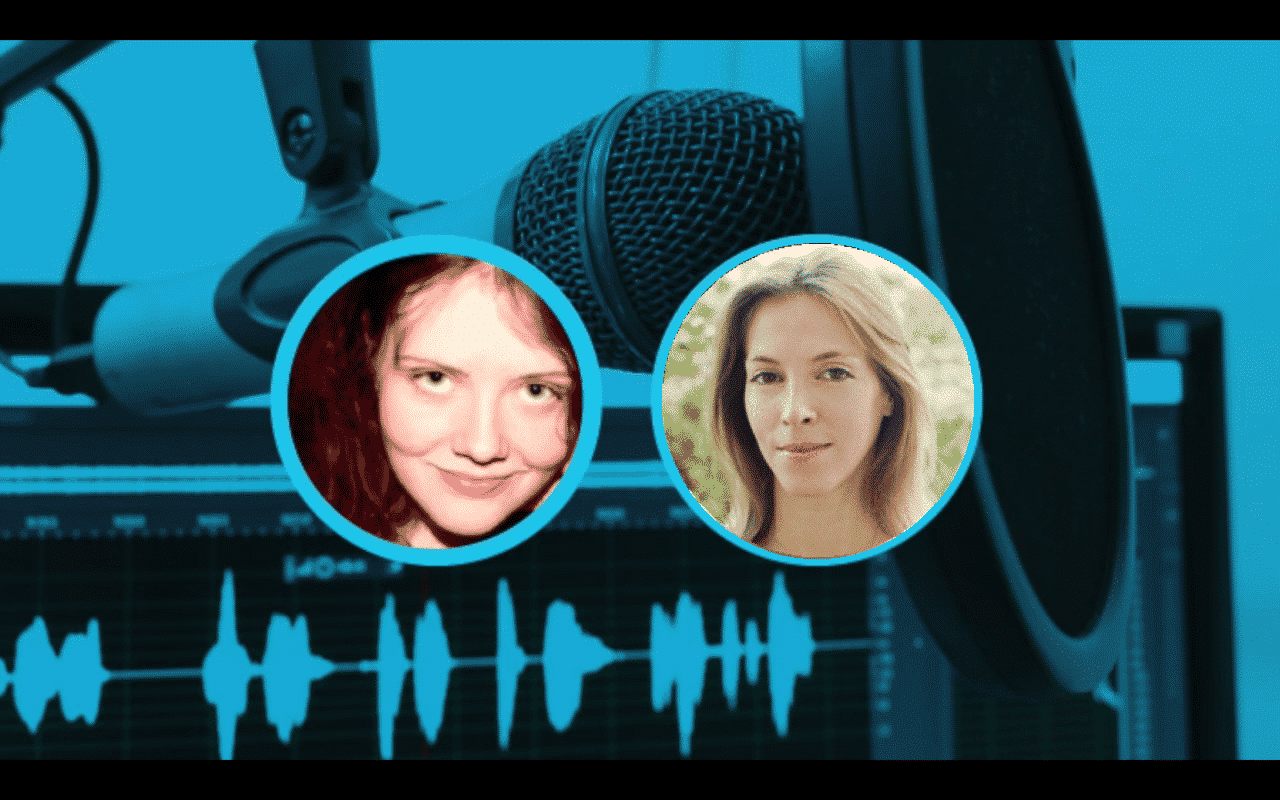 Learn how to buy Bitcoin and Ethereum safely with our simple guide!Bancor emerged onto the scene in 2017 with one of the largest ICOs in history, raking in over $153 million. Often, cryptocurrencies with large ICOs are closely associated with large corporations and making the rich richer.

However, Bancor co-founder Galia Benartzi believes that the Bancor protocol can be used to create cryptocurrencies that will empower communities.

When we asked Galia about how the Bancor can be integrated into systems that exist outside of the blockchain space, she began by explaining the concept of the ‘Long Tail’.

“[It’s] actually a term that comes from internet terminology. It’s a phenomenon which says that when you lower barriers to entry and you open up access, you’ll often find that the Long Tail–meaning not the top hits, but all of the rest combined–will represent more volume.”

Galia explained that the decentralized nature of Bancor enables the Long Tail to thrive: “The Long Tail of currencies is hundreds of millions of currencies, and these are regular people creating and using these currencies. This is not limited to a cryptocurrency, or even to a blockchain industry space.”

She went on to say that formation of currencies through the Bancor network could enable easier empowerment of communities. “What we love about the Long Tail of currencies specifically, is this concept of community currencies, or complementary currencies, which is really providing value instruments to groups. Whether they’re in physical proximity like a neighborhood, or a club or anything like that, or just affinity groups like mothers in a certain area, or students in a certain area, giving them tools to collaborate.”

“That’s what money really is,” she said. “It’s a tool that lets us work together–it’s like our shared accounting system. When you can break this down securely, thanks to blockchain and cryptography, and allow more groups and networks of people to have their own value instruments.” 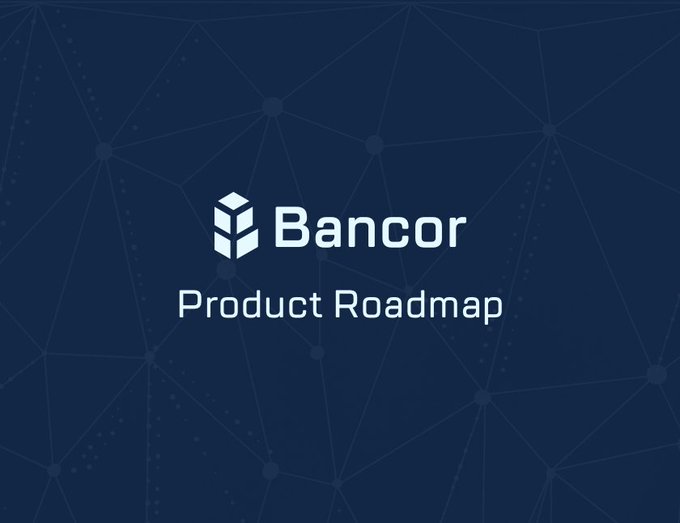 Galia went on to say: “You can think of it like the efficiency that you might hope for out of local governments, where the local government knows the people better, and is closer to the issues, and can handle a specific issue within a neighborhood better than the federal government could handle it for you. It really is the same thing with monetary instruments.”

“We have our national moneys, and those are great in some ways for our mass collaboration, but smaller groups can actually collaborate much more efficiently with these custom tools and tokens,” she said. “Whether that’s the tokens we know today, like Ethereum and Bitcoin, being more usable and accessible, whether that’s services like remittances and payments, and banking services for the unbanked, and even identity services for refugees.”

What Can Banca do for You? The Rise of Community Investment BankingGo to article >>

“There’s no lack of use cases,” she explained, “but it really is the more meta-narrative of allowing groups to collaborate, and to govern their collaboration, including economic collaboration, in a more custom and optimum way than we’ve ever seen before. It really is only the mainstream, the mass adoption of these technologies that is truly interesting.”

For example, “The BNT, the Bancor token, owns a balance of Ether, in what we call its connector. It’s a module within the smart contract. BNT can always be bought by depositing Ether into that balance, and it can always be sold, and withdrawn, and result in a withdrawal of Ether from that balance.”

Galia explained that token prices on the Bancor network are determined through a ratio mechanism “where every token maintains a constant ratio to every other token..the mechanism will maintain these ratios between the tokens, and that’s how the math produces the price of every token at any given time.”

Liquidity on The Bancor Network

In a landscape where new cryptocurrencies and blockchain networks are appearing just about every day, it can be difficult to distinguish between real innovation and good marketing of a poor product. When we asked Galia what set Bancor apart in the crypto space, she said that “the Bancor method is a completely new paradigm in exchange–we’ve never before had a system that would allow for the buying and selling of assets, or digital assets, without matching a buyer and a seller.”

Last month, organizers of a Telegram chat group sent a message encouraging their 79,000 members to collectively buy a cryptocurrency that…

So, “this matching of buyers and sellers is historically dependent on volume. The more buyers and sellers there are, the more likely you’ll be matched at the price that you want for these conversions or exchanges. In the Bancor network, because of the vending machine method that I described, you never need to match a buyer and a seller.”

Galia said that “you no longer have to be a very high-volume or a highly-traded token in order to have liquidity and allow people to buy and sell your token as they see fit.”

“There are no fees in the Bancor network,” she added. Why? “This comes from a few factors. First of all, Bancor is a nonprofit foundation, so it’s a Swiss foundation, and it is not looking to build a business on conversion fees, which is kind of the standard business of traditional exchanges. The TGE allows us to build the network, and the value in the network is accrued to the BNT network itself. In order to connect your token to the Bancor network, you do so by staking some BNT, some Bancor token, alongside your own.”

“The more the network is used,” she went on, “the more BNT token becomes valuable over time. This really allows the network not to pass on fees to users. The only fees that users pay in the Bancor network are the Ethereum, the underlying Ethereum blockchain fees.”