March 2018 has been a wild month for the global cryptocurrency community.

Here’s a list of the news that topped headlines in March 2018. 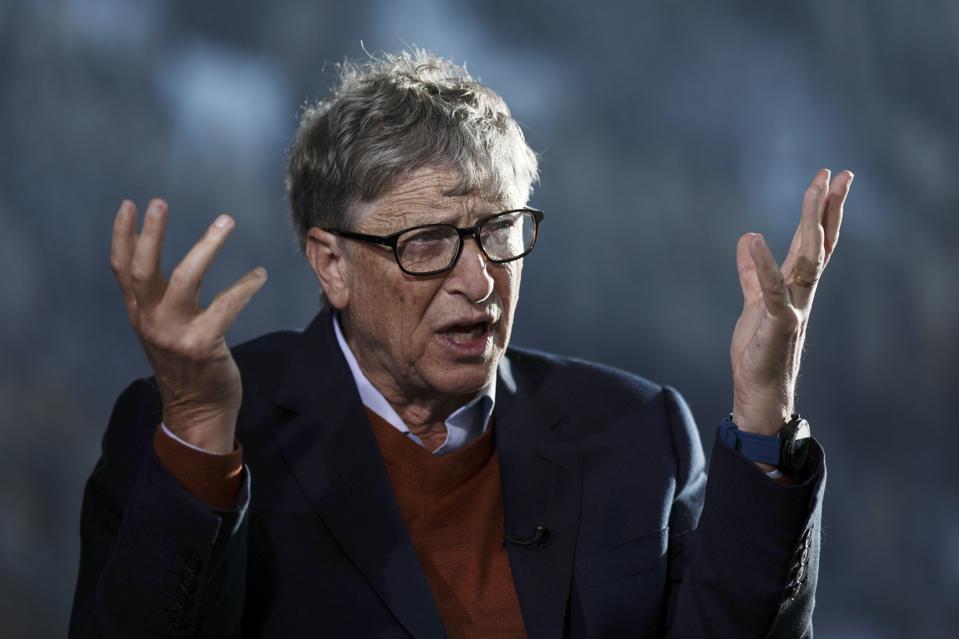 Bill Gates, billionaire and co-chair of the Bill and Melinda Gates Foundation, gestures as he speaks during a Bloomberg Television interview on day two of the World Economic Forum (WEF) in Davos, Switzerland, on Wednesday, Jan. 24, 2018. World leaders, influential executives, bankers and policy makers attend the 48th annual meeting of the World Economic Forum in Davos from Jan. 23 – 26. Photographer: Simon Dawson/Bloomberg

During an AMA on Reddit, the Microsoft founder expressed his thoughts on the impact of anonymity in digital currencies: 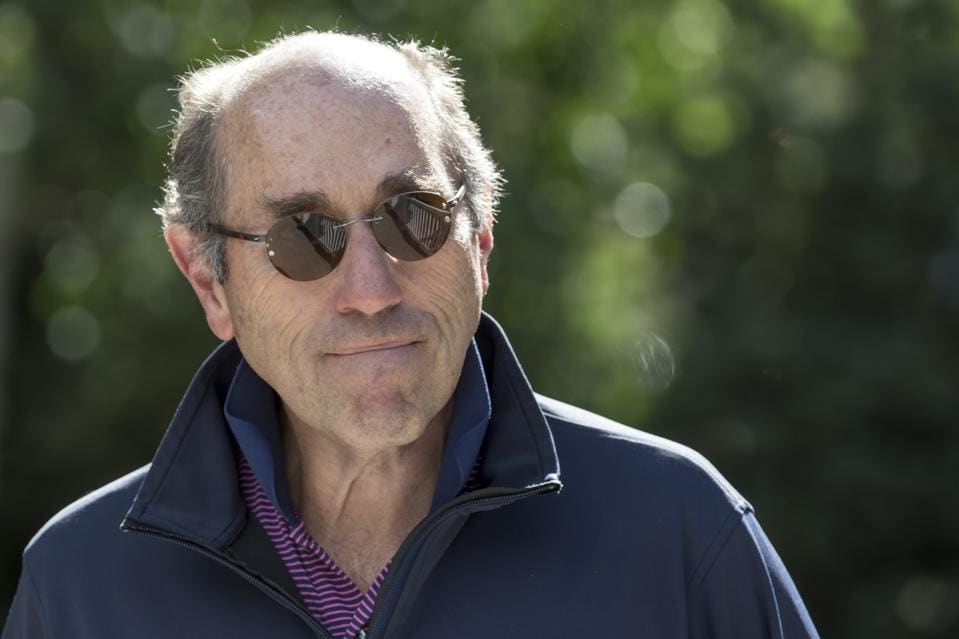 In a recent report, the Boston-based, $1 trillion firm expressed interest in including cryptocurrencies in some portfolios, writing: 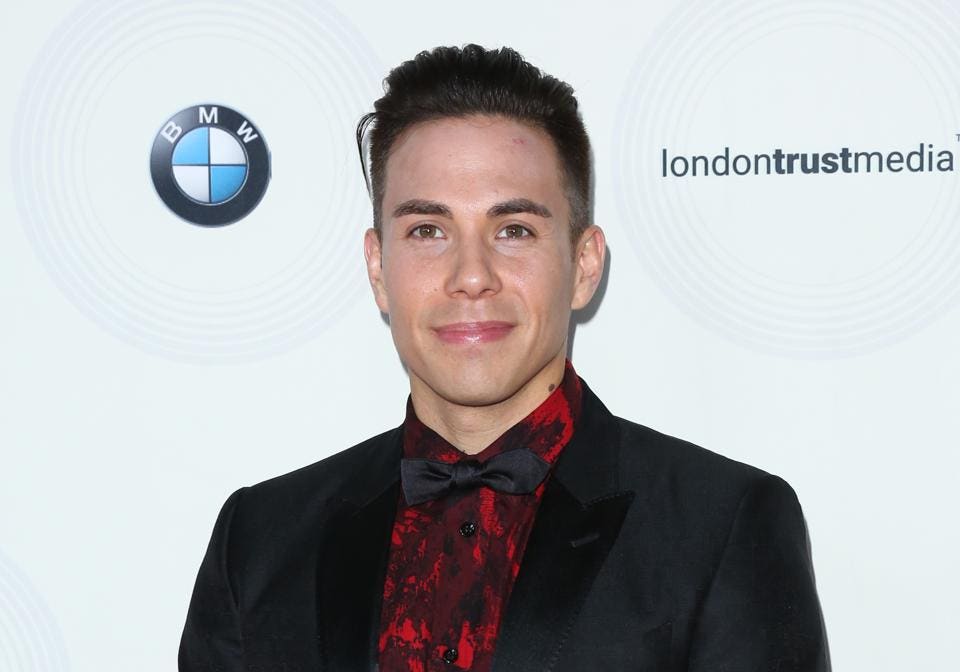 As if snagging 8 medals across the 2002, 2006, and 2010 Olympics weren’t enough, Ohno is now focusing on a new blockchain venture called HybridBlock, which touts itself as an “all-in-one cryptocurrency trading ecosystem.” HybridBlock will launch its ICO in April. 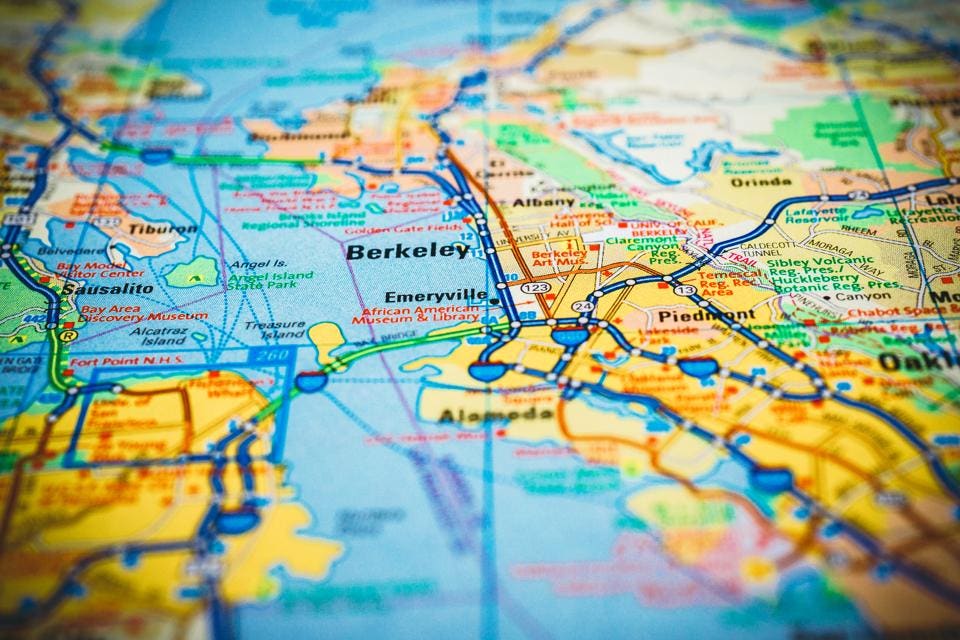 We [decided] to explore new forms of finance in response to the cuts from DC and corporate tax cuts that took away our ability to fund affordable housing. There are more than one-thousand homeless people living in Berkeley, which is projected to increase by a factor of five in the coming years. Many cities, just like Berkeley, are under a funding assault – we have to think outside of the box in order to solve this problem. 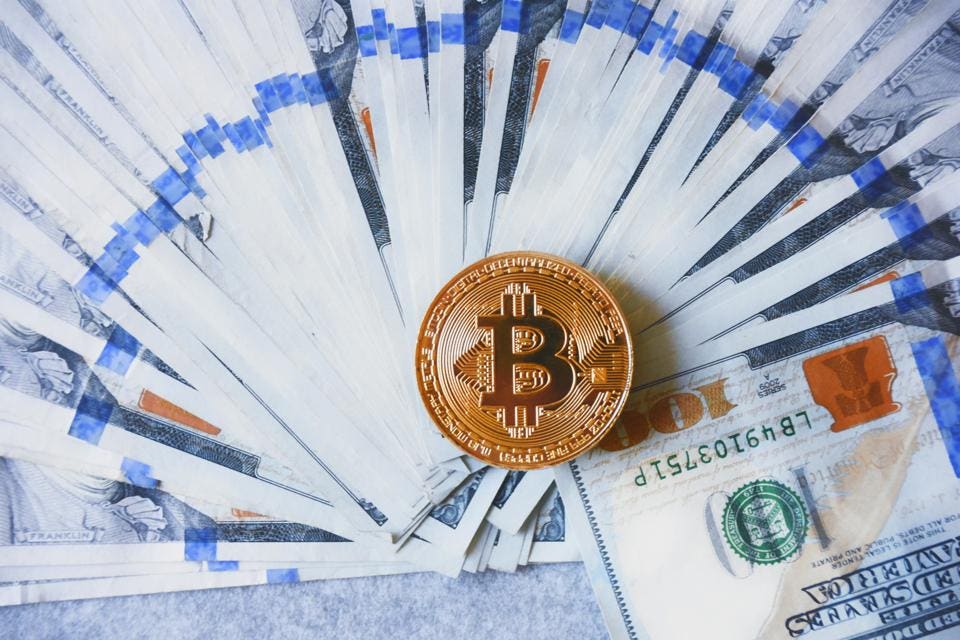 5. Craig Wright is being sued after alleged plot to steal billions of dollars of Bitcoin

The infamous Australian who claims to be Satoshi Nakamoto was dealt a $10 billion lawsuit from Ira Kleiman, brother of Wright’s ex-colleague (deceased) David Kleiman, claiming Wright “forged a series of contracts that purported to transfer Dave’s assets to Craig and/or companies controlled by him. Craig backdated these contracts and forged Dave’s signature on them.” 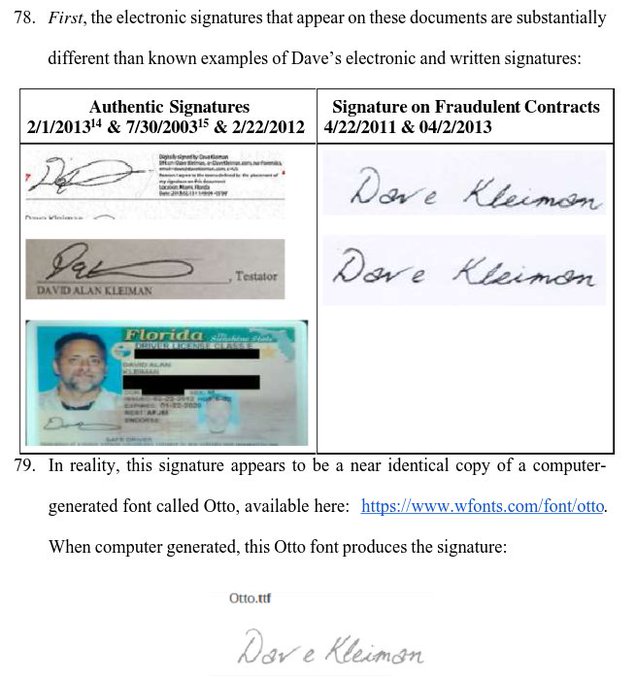 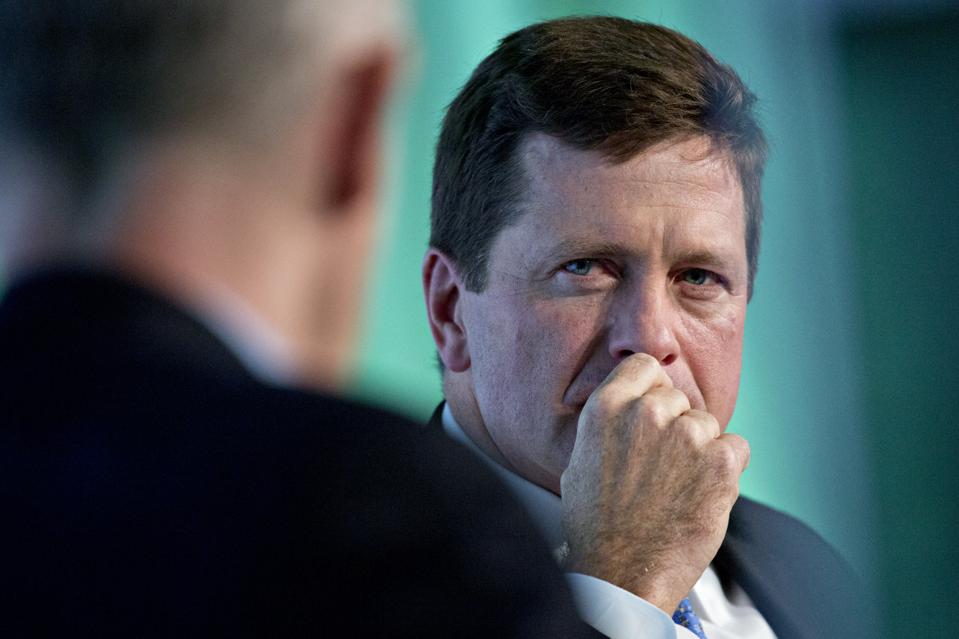 Jay Clayton, chairman of the U.S. Securities and Exchange Commission (SEC), listens to a question during an interview at the Securities Industry And Financial Markets Association (SIFMA) annual meting in Washington, D.C., U.S., on Tuesday, Oct. 24, 2017. Clayton said the SEC and Commodity Futures Trading Commission (CFTC) are working together on Markets in Financial Instruments Directive (MiFID II) and swaps rules. Photographer: Andrew Harrer/Bloomberg

Inside sources claim that the U.S. Securities and Exchange Commission is now targeting hedge funds that have sprung up in the past few years to invest and trade cryptocurrencies, including ICOs and token sales. The body recently sent requests for information from a number of crypto hedge funds probing their compliance and their pricing of digital investments. 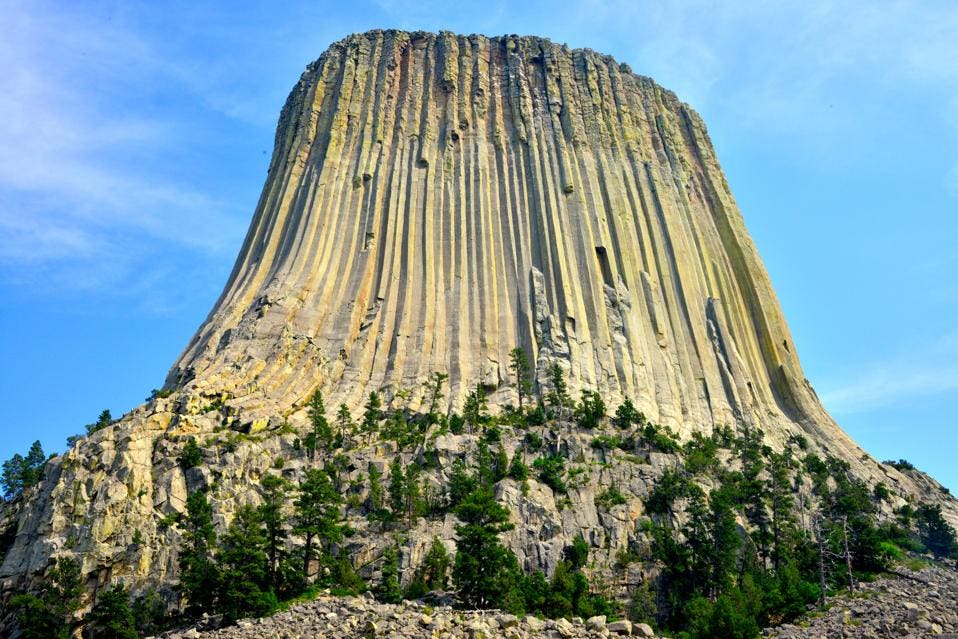 Amid news of federal regulation via the SEC and CFTC, the Wyoming legislature passed five bills into law regarding cryptocurrency and blockchain technology. Specifically, the “Utility Token Bill” (Wyoming House Bill 70), which was signed into law March 7, makes Wyoming unique among any state in the world, defining utility tokens as a completely new asset class.